As benefit sanctions exceed pre-COVID highs, research carried out by the Public Law Project with benefit claimants, advisers, and support workers shows that people who try to question their sanctions face a complex and unaccountable system in which legitimate challenge feels futile and fails to provide an adequate remedy.

Last month, DWP published its latest data on benefit sanctions. It made for worrying reading for anyone who had hoped for a change in approach following a period of sanction suspension during the pandemic.

Government has failed to produce meaningful evidence that sanctions work. But more concerningly, there is extensive evidence of the significant harm they can cause – harm that is completely disproportionate to the initial ‘offence’ of (in the vast majority of cases) simply missing, or being late to, an interview.

What is ultimately required is a review of the entire sanctions regime, and a shift from a primarily punitive system to one based on support and respect. However, while Government continues to demonstrate its commitment to the current regime, it is all the more important that people have access to quick, effective and meaningful remedies when sanctions are imposed incorrectly. Yet, as our research shows, that is currently not the case.

The UK’s welfare benefit framework has long been underpinned by the concept that access to some types of social welfare is conditional on individuals meeting certain obligations, such as looking for work. However, the enforcement of those conditions by way of financial sanctions is a more recent concept – and over time there has been an extension in both their severity and scope.

That increase in severity, and their explicitly disciplinary objective, has led to comparisons being made with criminal court fines. The comparison isn’t favourable.

Despite being applied to fairly minor infractions (in January 2022 99% of sanctions were for missing an interview) sanctions are in fact more onerous than some of the most serious court fines – yet the safeguards that are in place to protect against injustice are far weaker.

For example, if a person’s only source of income is state benefit, a sanction of four weeks (the average length of a sanction based on the latest available DWP data) is equivalent to a Band D fine, imposed where the threshold for a community or custody has been met. The maximum fixed sanction period of six months far exceeds the maximum Band F fine.

Court fines are only imposed once an individual has been tried in an independent court of law. In contrast, sanctions are imposed by DWP with limited opportunity for input from the claimant. It is then left up to the claimant to challenge unfair or incorrect decisions by way of first an internal review and then appeal.

As PLP’s research shows – there are many reasons why this challenge rate is low.

The relationship between the DWP and claimants has an inherent power imbalance, with DWP having control over decisions with huge significance for claimant’s lives. This imbalance is exacerbated by claimants’ strong perception that the system and culture is designed to assume the worst in people and to adopt a primarily punitive rather than supportive approach.

The consequence is a lack of trust that challenging a decision internally will be fair, impartial or effective – or worse, fear that seeking to challenge a decision might bring further trouble and retribution.

A long, unclear and inhumane process

One of the ways to improve trust in a challenge process is for decisions to be taken by an independent, impartial body.

However, in 2012, government introduced an additional barrier between claimants and access to an independent Tribunal by first requiring claimants to go through an internal review process (Mandatory Reconsideration).

That process is not well understood (the majority of claimants taking part in this research did not know about the right to request a Mandatory Reconsideration), lengthens an already lengthy appeal process (there is no timeline by which DWP is required to respond) and isn’t trusted (claimants expressed low faith in a process that was not perceived as independent or fair).

Particularly worrying were suggestions that some requests for Mandatory Reconsideration were being lost or not registered at all – preventing claimants from progressing to appeal.

The system is designed to keep claimants at a distance from those responsible for making decisions. This contrast unfavourably with the Tribunal, where the ability to provide oral testimony plays a crucial role in both reaching the correct decision and for ensuring that claimants felt the process had been fair.

DWP often complains that the reason many decisions are overturned at appeal is due to new evidence coming forward at that stage. One fairly simple way to help mitigate this is to build in opportunities to hear from claimants in their own words at the earliest possible stage.

Meaningfully addressing the significant barriers of trust and perception requires a fundamental culture change that both includes and goes far beyond the current sanction regime. However, in the meantime there are a number of practical actions that DWP can and should take to improve the system.

The bottom line is that we can do better. Any system that allows the state to reduce someone’s income will inevitably produce decisions that people disagree with, no matter how well it is run. But at minimum, people caught up in that system should at least feel they are being treated fairly and with some dignity. 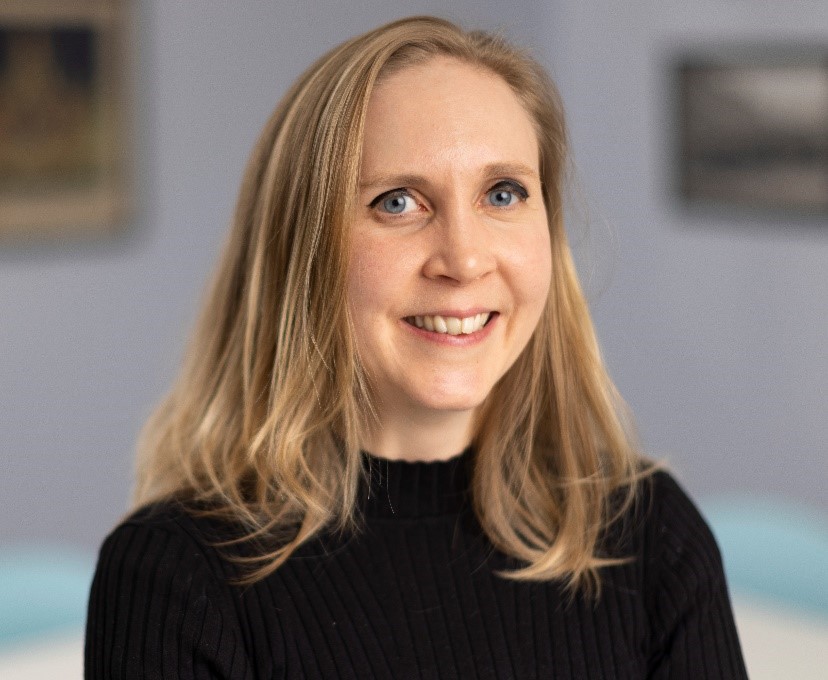