Home | What is public law?

Public bodies, such as central and local government, have to obey the law.  The type of law governing the conduct of public bodies is known as ‘public law’.  Public law should ensure that public bodies act lawfully, rationally, fairly, and compatibly with the human rights of those affected by their actions.

Where a public body acts unlawfully, there are a number of ways that those affected can challenge that behaviour or decision. These include:

Judicial review is a particularly important aspect of the constitutional settlement in the UK. It is a process, a court case, where a judge or judges decide whether a public body has behaved lawfully. It performs an essential task in that it allows the courts and judiciary oversight of  the government.  The diagram below shows the ‘separation of powers’ model and the relationship between Parliament, the courts and judiciary, and the executive.

This constitutional model exists to prevent the abuse of power.  For instance,  if the executive implements a Government policy that turns out to be unlawful the courts can, if a case is brought to them showing that the policy is unlawful, give a judgment holding the policy unlawful.  We explain more about what the courts can do in our guides to public law and judicial review.  The important thing is that government power cannot be exercised in the UK without the proper checks and balances in place.

Public Law Project’s charitable aims are, broadly, to ensure that the courts, and therefore public law remedies, are accessible to people affected by public bodies’ actions, and inaction.

You can also read all our guides in the resources section of the website. 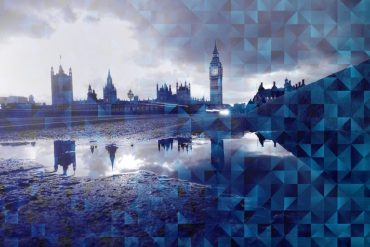 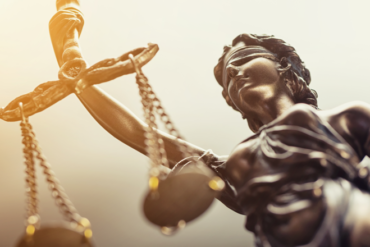 How can public law help me?