Offering specialist support and advice to frontline organisations on securing justice within the European Union Settlement Scheme (EUSS) and the welfare rights system, Solicitor Aoife O’Reilly sets out why our hubs are more important than ever – and how we might be able to help you.

It’s an exciting time for PLP’s EUSS and Welfare Rights Hubs: our network of frontline partner organisations is ever-expanding and our work improving access to justice for those affected by the EUSS and the welfare system continues to grow.

As the solicitor coordinating these Hubs, I work closely with frontline organisations – NGOs, advice organisations, charities, and law centres – who assist vulnerable individuals with issues they are encountering in relation to the EUSS and welfare rights. Through the Hubs, PLP can provide organisations with free second-tier legal advice and other support on complex EUSS and welfare rights cases. In addition to this, PLP can also take on referrals to advise clients on how to resolve public law issues that arise in these spheres.

A spotlight on the EUSS Hub

Just before Christmas, I assisted a client (referred to PLP by a partner organisation) whose EUSS application had been rejected unlawfully, without any right of appeal. My client instructed me to send a pre-action letter making the Home Office aware that he would bring proceedings against them if they did not take action to remedy their improper decision-making. After a seven month wait (and within two weeks of sending the pre-action letter), my client was finally granted the immigration status he was entitled to, without having to issue his claim.

The success of cases like this show the importance of working with frontline organisations to recognise challenges that individuals are facing. With their help, we are able to make a positive difference to people’s lives by identifying and better understanding issues in the EUSS that are causing real unfairness and hardship for often the most marginalised groups, and which might be challengeable by judicial review.

In addition to being concerned about poor decision-making by the Home Office, we are also hearing about the delays that a wide range of applicants to the EUSS are experiencing, including significant delays in applicants receiving their Certificate of Application, which is the document needed to prove individuals have a right to be in the UK (and to work and rent, for example) while their application is being decided.

We are also worried that even those who successfully obtain status under the EUSS may ultimately face real barriers accessing and proving they have status, because the system provides EU citizens with a ‘digital-only’ immigration status, which is difficult to navigate for lots of groups that we know face digital exclusion on a daily basis – including those who are homeless, those with cognitive disabilities, the elderly and certain ethnic groups.

What does the Welfare Rights work involve?

Similarly with the Welfare Rights Hub, we have been able to support those facing hardship or injustice in welfare rights. For example, we have been advising our partners on a range of issues, including how to help clients who are being required to repay benefit overpayments in circumstances where DWP has paid clients an amount in excess of their benefits. In many instances, the overpayment of benefits is as a result of DWP error, and clients can be plunged into debt (and face having deductions made from their future benefits payments) without having done anything wrong.

Another recent area of focus has been on the increased use of automated decision-making by DWP and concerns around its potentially discriminatory practice. A number of our partners have raised concerns that certain groups – for example, particular minority ethnic groups or nationalities – are at greater risk of unfair decision-making within the welfare benefits system (such as benefit sanctions or benefit suspensions), and we are concerned that these risks may be exacerbated by automation.

Ensuring automated decision-making is fair and non-discriminatory is a central part of PLP’s work and we are very keen to continue working with partners to ensure that the welfare rights system operates as fairly and transparently as possible for all.

Can we help you?

If you or your organisation assist individuals with EUSS and/or welfare rights casework, and would like to get in touch to discuss a complex query you’ve encountered through your casework, or a particular issue with the system that you think is creating unlawful unfairness, I would love to hear from you.

You can email me, or use the dedicated email addresses for EUSS enquiries and welfare rights enquiries. 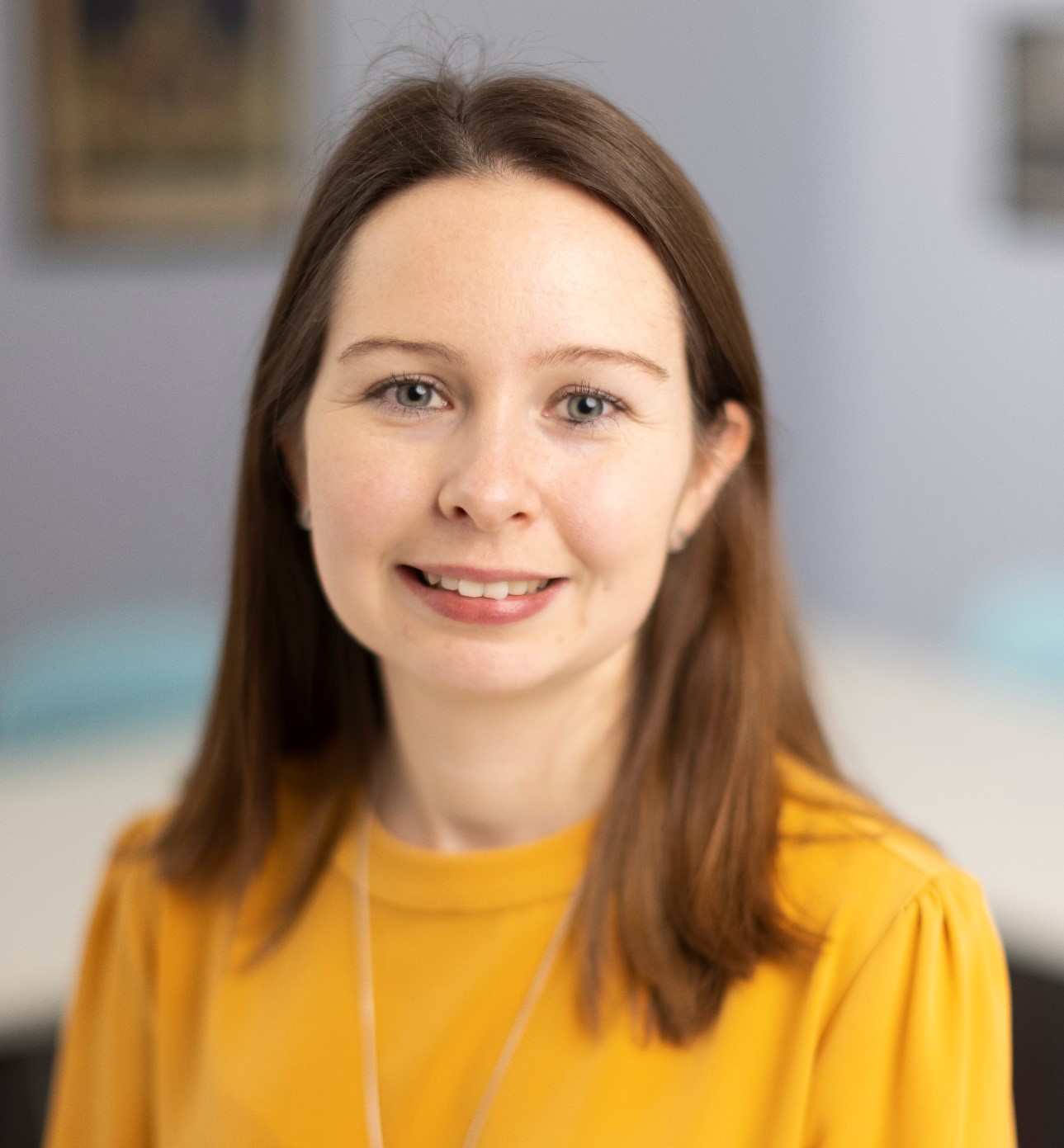