Home | Blog | Front Page, latest | The Civil Legal Aid Means Test: a system still failing those who need it most

Reform of legal aid means testing is urgently needed, and, as it stands, the Ministry of Justice’s Means Test Review (MTR) does not go far enough in enacting the vital change needed to ensure access to civil justice in areas such as public law, immigration, housing, community care and family law – here are the key ways it can and must be improved.

We are particularly concerned that existing issues will continue to produce injustice and impact vulnerable people in particular need of legal advice and representation. There is a lack of effective safeguards for people who cannot afford to pay privately; and inbuilt disadvantage to single parents, low-income homeowners, disabled people and other vulnerable groups.

The excessive administrative burdens on civil legal aid applicants and providers, already threaten the sustainability of the system. The proposals increase bureaucratic hurdles and the substantial risk of non-payment, and the position of legal aid providers is increasingly precarious.

The present income and capital limits do not reflect financial reality and have not been increased since 2009, despite £1 that year being the equivalent of £1.29 in 2021. The proportion of the population eligible for legal aid has fallen dramatically over time, from 80% in 1950 when it was first introduced, to 25% in 2016, in the last available Ministry of Justice (MoJ) data.

These issues are compounded by the growing cost of living crisis.The legal aid means test must be reviewed and uprated on an annual basis to ensure it truly reflects the realities of day-to-day life for millions in the UK. We are troubled to see the MTR fail to account for this critical factor.

While some of the proposals are positive: long-overdue increases to overall income and capital limits will make more people eligible for legal aid; and new ‘disregards’ will make the tests fairer by excluding certain types of income and capital. However, the timetable for implementing these changes is uncertain, likely to stretch into 2023, and the increases are based on data from 2021. They risk being out of date at the time they are implemented and not reviewed for 3-5 years, during which they may again become unrealistic.

Further improvements can be made to current proposals, and there is still time to make changes to mitigate many of the problems we have identified. The Ministry of Justice is currently considering responses to its proposals and is due to respond in the Autumn.

The Ministry of Justice (MoJ) must first assess the overall landscape of legal costs to assess more accurately who can and cannot afford to access legal services on a private basis. This way, future reviews of the means test will be better placed to introduce the necessary safeguards for those who cannot afford private legal costs.

There are also important changes the MoJ can introduce to reduce the burden on both individuals and providers applying for legal aid – particularly those already experiencing disadvantage. This includes continuing passporting for all recipients of Universal Credit and introducing passporting for recipients of asylum support, ensuring these groups bypass the lengthy income means test.

As the proposals stands, disabled people and single parents will be disadvantaged by the new means test: introducing additional allowances for these groups and the right to request a hardship review which disapplies income and capital limits will help these groups access justice.

For other vulnerable groups, the means test should be removed entirely: victims of trafficking and modern slavery, and domestic abuse survivors face significant barriers to obtaining the evidence required, are subject to economic abuse which distorts their available resources. Children are unable to advance their interests if parents are unable to pay privately.

The means assessments themselves should also be revised to ensure the system is navigable and fair: a right to appeal means testing decisions should be introduced so an Independent Funding Adjudicator can consider if the complex rules of means testing have been applied correctly; and the Legal Aid Agency (LAA) should confirm it will not interfere with means assessments taken by providers unless they are manifestly unreasonable.

Changes to capital assessment rules will make it less likely that applicants are refused legal aid because their home has been included in the assessment, but they are unable to sell or raise money against it. However, this situation will still occur and particularly impacts survivors of domestic violence. The proposed charging system should be abandoned – it narrows the circumstances in which ‘trapped capital’ will be disregarded and turns legal aid into a loan in circumstances where the LAA has accepted the applicant cannot pay it back.

The current discretion brought about following PLP’s ‘trapped capital’ case has helped some people to access legal aid, but still require further amendment to remove remaining barriers to those with trapped capital, who are overwhelmingly domestic abuse survivors. The recommendations set out in our report including training for LAA staff, clearer guidance, and an independent right of appeal are a better way of ensuring access to justice for People with trapped capital

Ensuring improvements are maintained and legal aid is sustainable for providers

Finally, work needs to be taken to ensure the sustainability of civil legal aid (as fees for work have also not been increased since before the 2012 reforms to legal aid).  Legal Aid Providers need to be fully remunerated for undertaking means testing, as they are not at present and the work involve dis increasing. Positive improvements in the means test must be embedded into the system by ensuring that means testing thresholds and allowances are uprated automatically on an annual basis against the consumer price index and review how the overall scheme is operating every three to five years

Provision of legal aid to those who seek redress is not simply a matter of compassion, it is a key component in ensuring the constitutional right of access to justice, itself inherent in the rule of law. If the government are committed to upholding the rule of law and limiting the role of the judiciary in matters of policy, they should accept these recommendations as a significant and necessary step in the right direction. 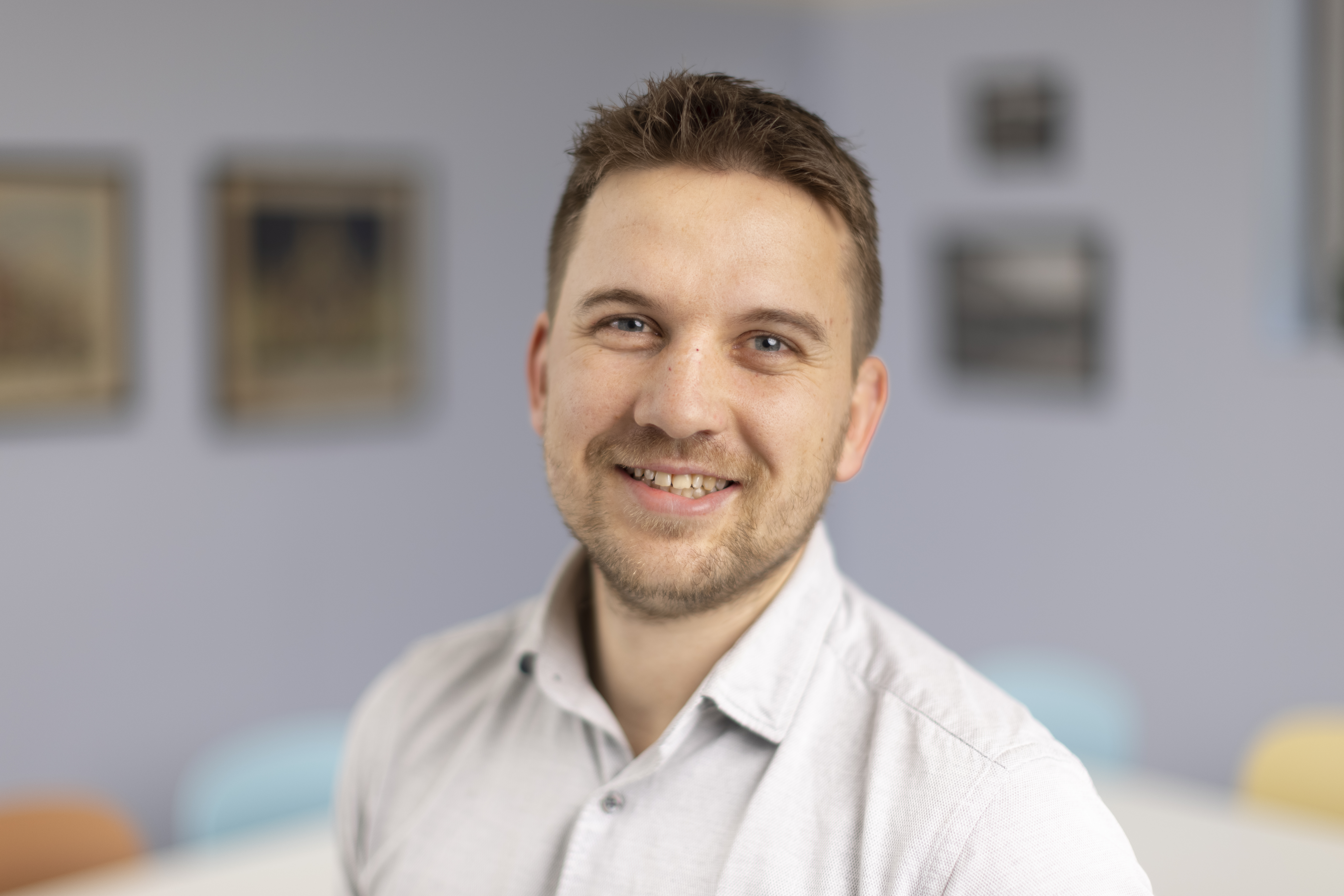