With the kind support of

BOOKINGS FOR THIS EVENT ARE NOW CLOSED

Our host for the evening is Richard Hermer QC. There will be brief words from PLP patron Baroness Helena Kennedy QC and PLP’s Jo Hickman and Alison Pickup.  Mike Fordham QC will be picking up the auction hammer, and after dinner there will be entertainment with comedian Jeremy Hardy.

Venue:  The Conservatory and Garden Room, The Barbican (level 3)

There is no dress code.

There is an outline of the auction lots below to whet your bidding appetites! 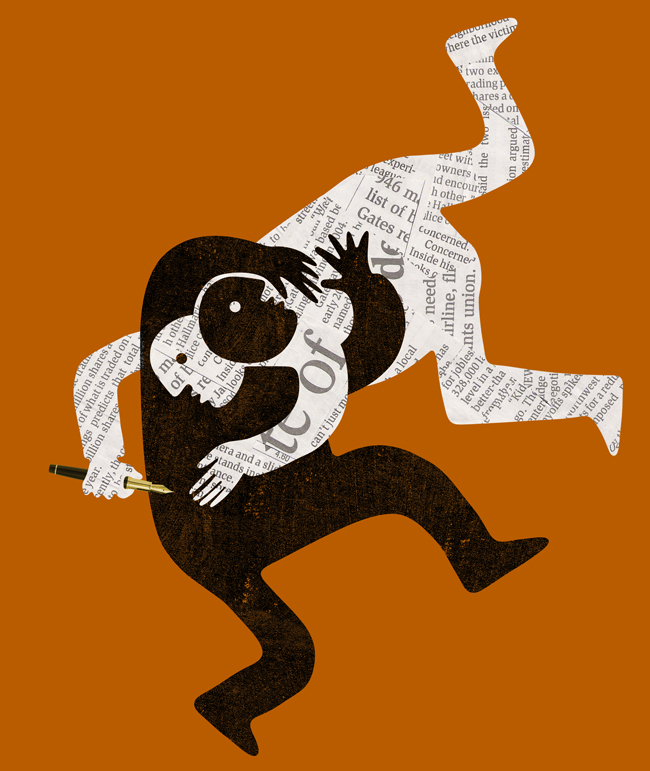 An internationally acclaimed illustrator and printmaker, Lo has worked for The Guardian since 2002 – readers of the Weekend magazine will be familiar with his witty, bold and graphic imagery for ‘What I’m Really Thinking’, for which Lo has created over 300 illustrations to date. Lo is also a weekly contributor to The Economist Magazine, illustrating the Latin American column, ‘Bello’.  You can choose a print from his collection. http://locole.co.uk/ 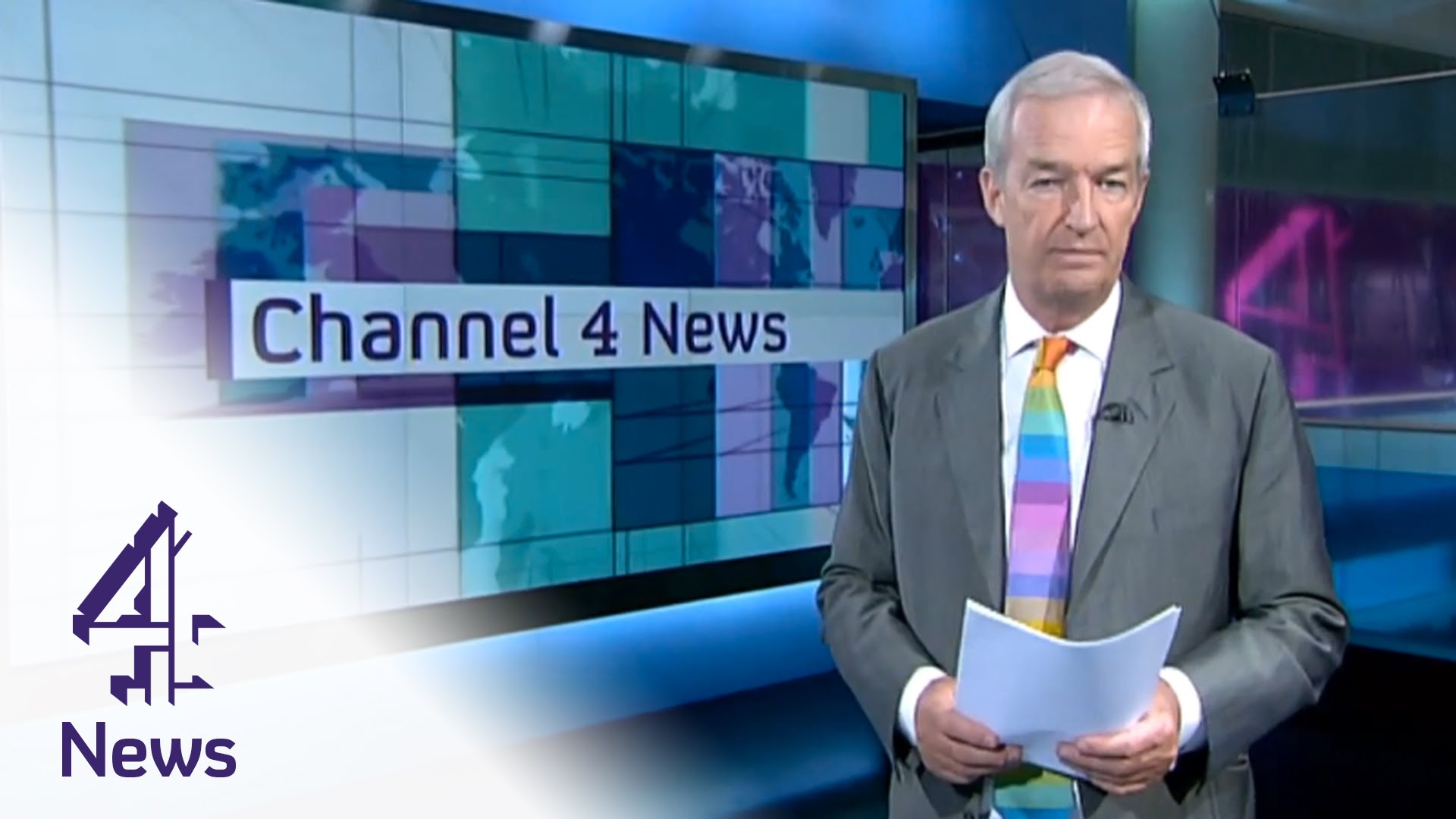 Lot 3 Tour of the Channel 4 News Studio (for up to 4 people) with Jon Snow.

Jon offers ‘….a tour for 4 people and watch a live transmission of Channel 4 news from the studio…I will be their guide… and it can be on any night Monday to Thursday, valid for a year!’

Lot 4 Kate Fox writes a bespoke poem for you! 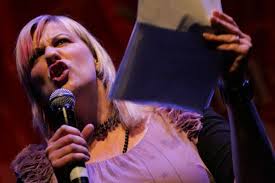 Kate has been Poet in Residence to both The Great North Run and Glastonbury Festival.  She’s created pieces for the Great North Passion on BBC1, the Daily Politics Show on BBC2 and “The Verb” on Radio 3. She is a regular speaker on panels and radio shows, and a writer of poems, stories and journalism, touring from the Edinburgh Fringe to the Southbank Centre, whilst regularly broadcasting on Radio 4.  The winning bidder can suggest a theme, location, object or concept and Kate will compose their personal poem. See her perform ‘True Grit’, here: https://www.youtube.com/watch?v=3nJYZHlYvoA
About 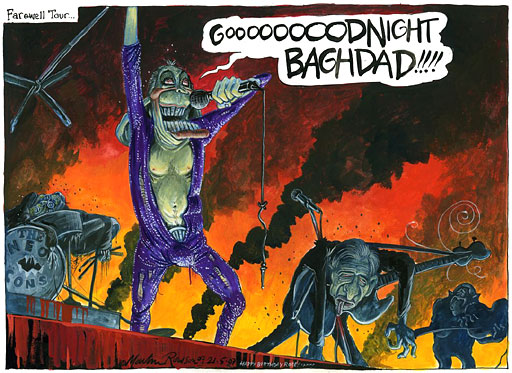 Lot 7 Two Hour Styling Session with Alex Longmore
Alex Longmore is one of the UK’s top fashion Stylists. Her career in fashion began in London. In the early years she worked for Tatler and Company Magazine before moving on to The Daily Mail where she became Style Editor until 2003. 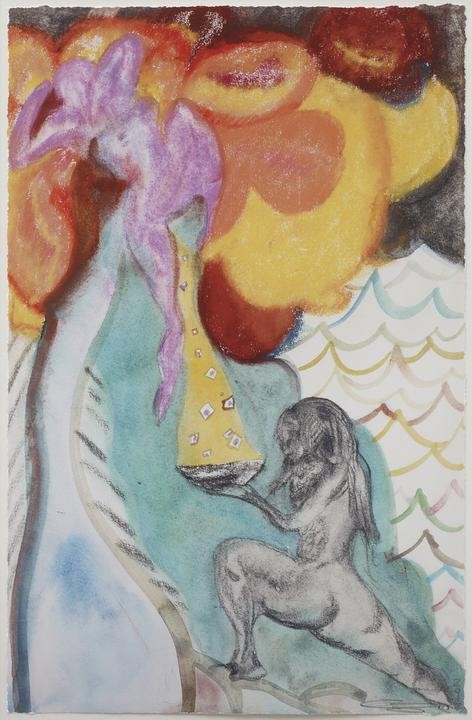 From British Turner Prize-winning painter Christopher Ofili, CBE ‘Study for Ovid-Windfall, 2012’ This beautiful print is Giclée on paper, 48.5 x 31.5 cm, 19 x 12 3/8 in.
Our thanks to the Victoria Miro Gallery.

Lot 10 Revealed on the night!