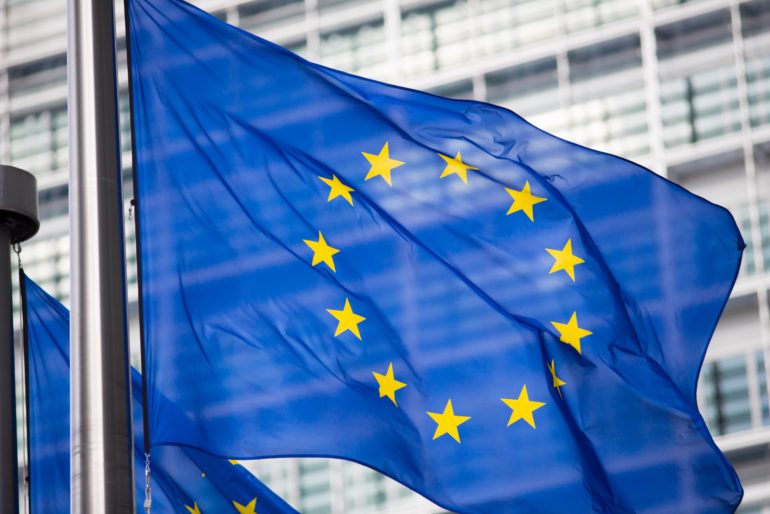 In recently published evidence to the European Scrutiny Committee, we set out why the process for amending retained EU law should not be reduced to a wholesale transfer of power from the legislature to the Executive.

We argue it would be constitutionally inappropriate for a Bill to give the Government a broad general power to amend all categories of retained EU law by Statutory Instrument.

This type of power is unprecedented in the UK’s legal system and would constitute a significant – and concerning – transfer of legislative competence from Parliament to the Executive.

As such, the following 5 points must be thoroughly considered to ensure any potential fast-track procedure to amend retained EU law is fair and lawful: 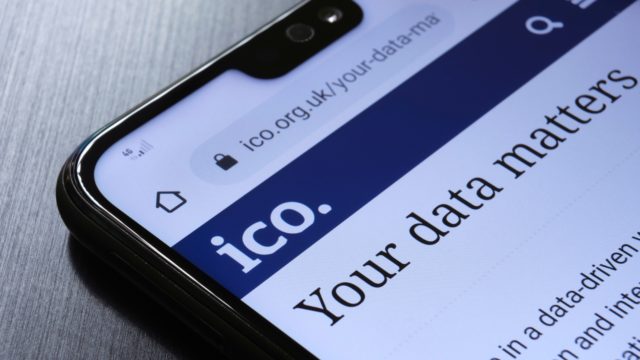