Home | Publications and resources | Policy briefings and submissions | Evidence to the Procedure Committee for its inquiry “Exiting the European Union: scrutiny of delegated legislation” 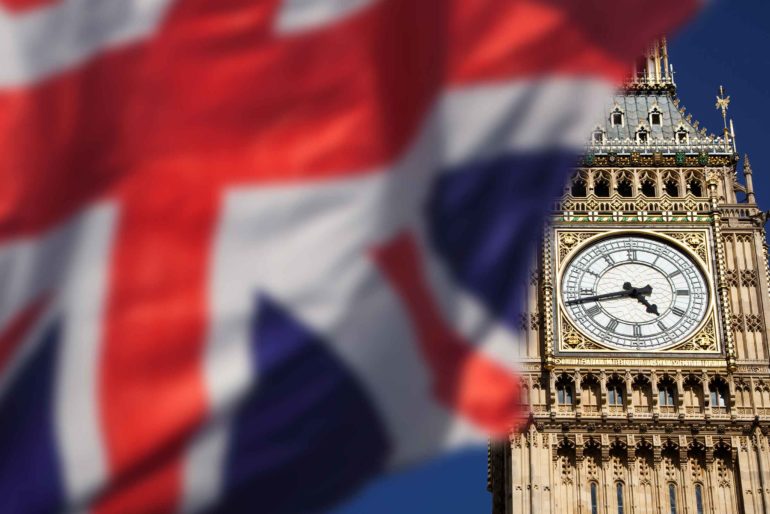 PLP has submitted evidence to the House of Commons Procedure Committee’s Inquiry, “Exiting the European Union: Scrutiny of Delegated Legislation”.

PLP takes no position on the UK’s decision to leave the European Union. Our work around Brexit is intended to ensure that Parliament is appropriately sovereign, the executive held to account, and the interests of disadvantaged groups properly and effectively represented. We hope to ensure procedural fairness to those likely to be most affected by the Brexit process.

We welcome the opportunity to provide written evidence this inquiry. Our submission addresses the European Union (Withdrawal) Act 2018 and the forthcoming European Union (Withdrawal Agreement) Bill. We focus on three issues for the inquiry to consider:
a. The constitutional risks of Parliament conferring overly broad delegated powers on Ministers;
b. The importance of effective Parliamentary scrutiny;
c. The limits of the courts in addressing constitutional issues in relation to delegated powers.

The full submission is below: