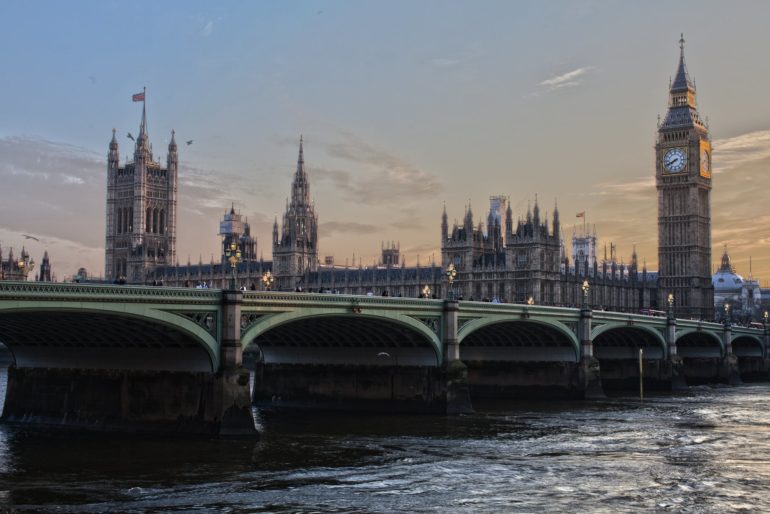 Read why PLP is supporting calls for the ‘presumption’ on prospective only and suspended quashing orders to be removed from the Bill, and why Cart JRs should stay.

As currently drafted, the Judicial Review and Courts Bill will make this and future governments less accountable for their actions and make it harder for people to require public bodies to obey the law and defend their rights through the courts.

Clauses 1 and 2 are of particular concern. Clause 1 weakens a crucial public law remedy (quashing orders) obtained from judicial review that gives effective redress to victims of unlawful acts and Clause 2 abolishes an important judicial check against errors made in the tribunals system. These two changes combined increase the risk that the most vulnerable individuals will be left without effective legal protection and redress when they need it most. 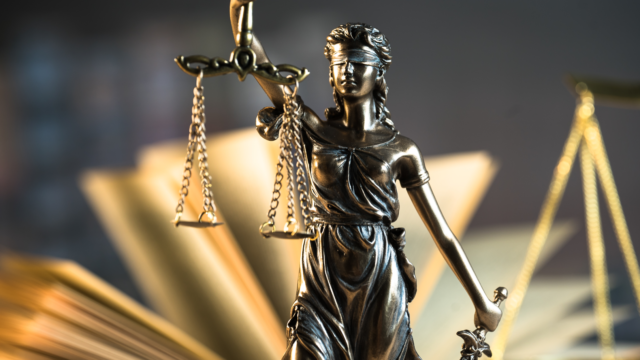