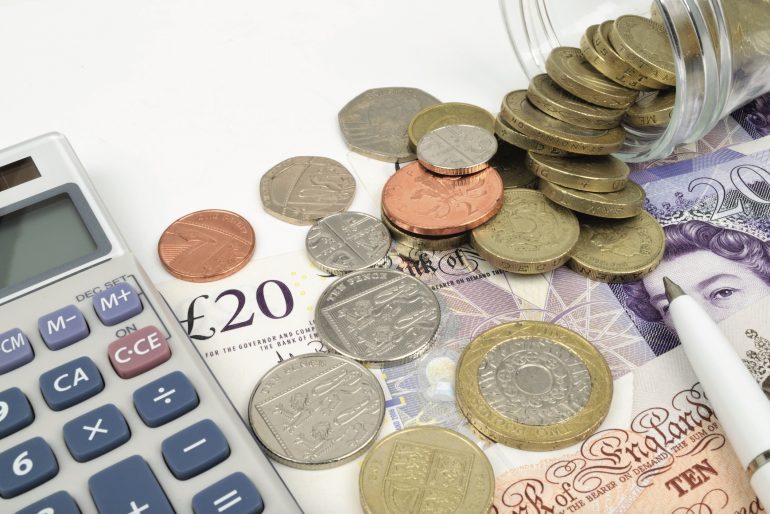 Public Law Project has published a paper on why policy-makers should bring immigration law back into scope for legal aid. The publication of this research coincides with the Government’s open consultation on its ‘New Plan for Immigration’. It demonstrates that to be effective, the ‘new legal advice offer’ contained within that plan, must include bringing immigration law back into scope.

Drawing on PLP’s own research and evidence submitted by organisations working in immigration law, the paper explains why the decision to remove immigration from scope (LASPO 2012) was flawed and why the Exceptional Case Funding (ECF) scheme is a barrier to legal aid and is counter-productive to its aims.

Compared with the system it replaced, there is no question that the ECF scheme is a barrier to justice. The avowed purpose of ECF is that where an individual’s rights are at risk of being compromised, they should have access to legal support. And yet, the scheme can only be accessed effectively with the help of legal aid providers working at risk and who are systemically disincentivised from making applications. The complexity of the application process, the delays in decision-making, and the absence of an effective urgent case procedure are well documented, and the evidence shows that ECF contributes to making the legal aid scheme for providers unviable.

The grant rate for immigration legal aid through the ECF scheme is now 80%. Such a high grant rate casts doubt on the idea that the scheme represents value for money. For immigration, the scheme may now simply represent a bureaucratic hoop through which applicants must jump (if they can), funded by the tax-payer whilst adding little value.

The Government’s own review of LASPO (the Post-Implementation Review of February 2019) was unable to conclude that the scheme represented value for money. The authors argue that this question should urgently be revisited.

Two key assumptions behind the decision to remove immigration from the scope of legal aid (except for asylum claims) were that a) most immigration cases do not engage human rights, and b) that challenging an immigration decision by government is a matter of choice. The authors argue that those assumptions are not correct.

As the Joint Committee on Human Rights acknowledged in its report, Enforcing Human Rights, non-asylum immigration matters frequently engage the right to respect for private and family life under Article 8 of the European Convention on Human Rights. Where these rights are engaged, it is wholly inappropriate to expect individuals to navigate highly complex laws and proceedings without legal help, to expect them to rely on a scheme which acts as a barrier to legal support, or to suggest that a decision to be in the same country as a child or spouse is in fact a choice.

Bringing immigration cases be back into scope will mean cases are resolved earlier, relieving pressure on other parts of the system, and reduce the number of last-minute claims.

Respond to the Government consultation here.