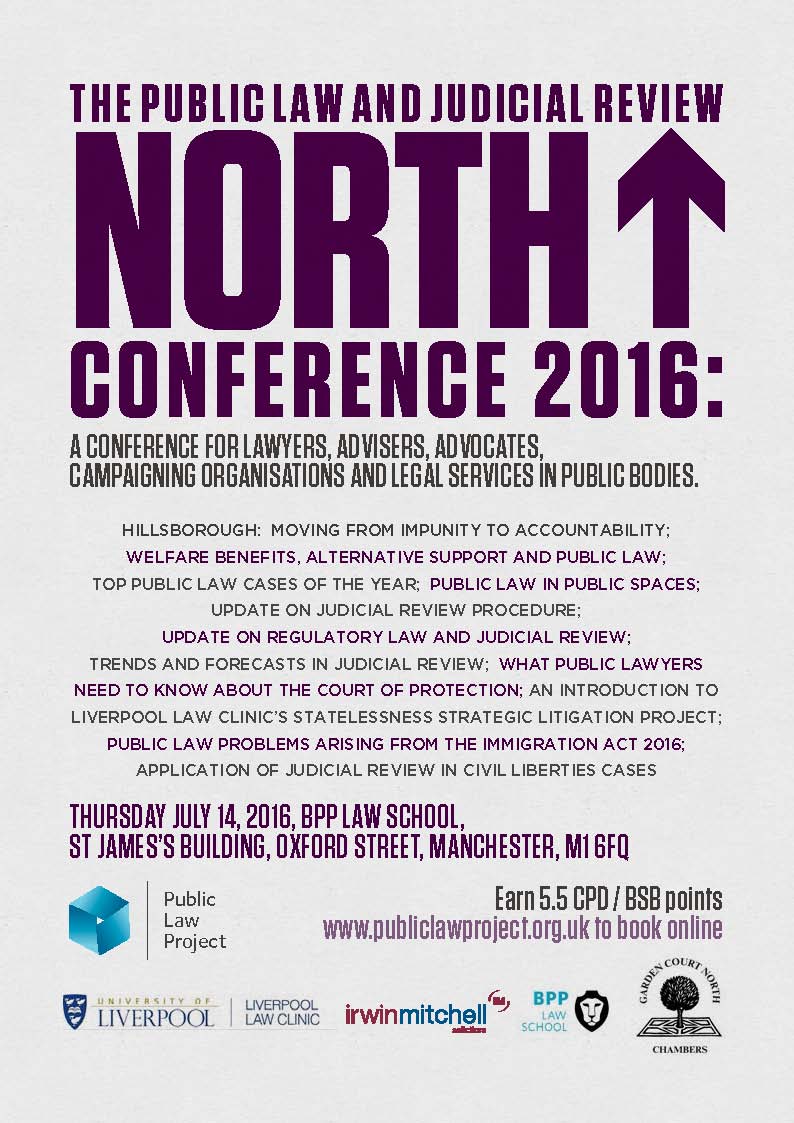 This paper refers to and is supplemented by notes from Rhiannon Jones of Lester Morrill , on issued Public Space Protection Orders (PSPO’s) and other recent controls on public spaces. Thes notes are here.

Historically , remedies to control nuisance or what is described as anti-social behaviour were matters for the criminal law if the conduct constituted an offence.

In the last 20 years or so Parliament has provided a rash of purportedly civil remedies to address various types of nuisance or anti-social behaviour. This began with housing ASB injunctions under the Housing Act 1996 which were significantly extended by the Anti-Social Behaviour Act 2003 , the ASBO of the Crime and Disorder Act 1998 which whilst originally a stand alone civil remedy became most used after sentencing from criminal offences that constituted such behaviour , to follow have been gang related violence (and now drug dealing) injunctions and there have been or are a number of others such as football banning orders.

One effect of this raft of statutory remedies not foreseen by local authorities was to circumscribe their ability to use injunctions to restrain public nuisance at common law. 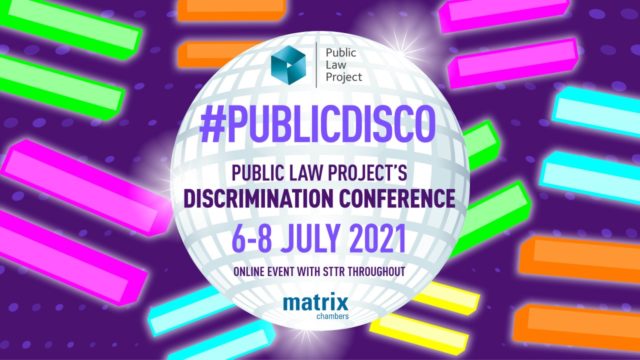