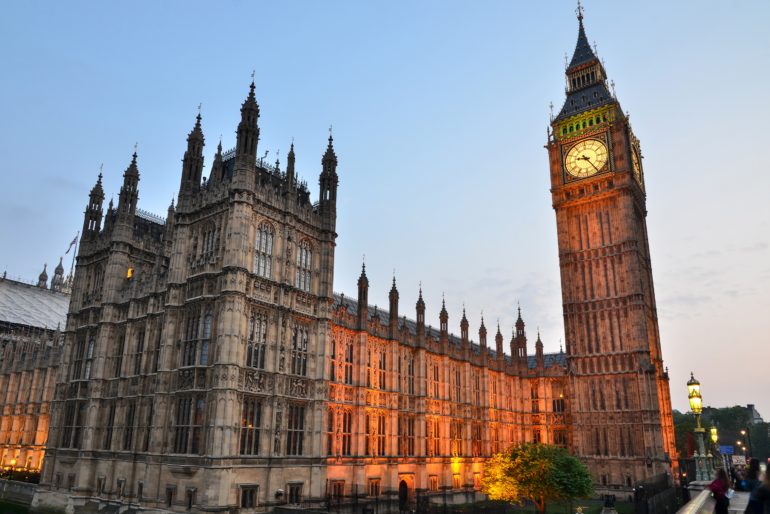 Following the Queen’s Speech on 10 May 2022, we respond to the upcoming Bills that will increase executive power, undermine accountability, make rights harder to enforce, and reduce transparency on state use of automated decision making.

This briefing examines the proposal to give the Executive ‘new powers to strengthen the ability to amend, repeal or replace the large amounts of retained EU law by reducing the need to always use primary legislation to do so.’ (p.51).

Our proposed questions to parliamentarians to assist a robust and thorough debate that prioritises access to justice and accountability include:

For more on this, read PLP’s evidence to the European Scrutiny Committee inquiry into retained EU law.

The aim of the Data Reform Bill is to:

“[d]esign a more flexible, outcomes-focused approach to data protection that helps create a culture of data protection, rather than “tick box” exercises.” (p.58)

Our recommendations to ensure a culture of data protection is achieved include:

For more on our work in public law and data, read our response to the Department for Digital, Culture, Media and Sport’s consultation ‘Data: a new direction’ and Prospect Magazine article, ‘Human oversight is crucial for automated decision-making. So why is it being reduced?’