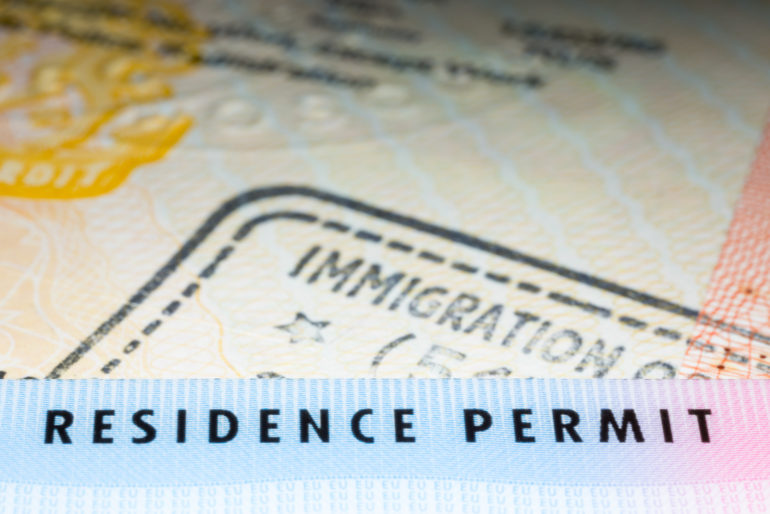 A new law preventing all UK migrants from using their residence permits to prove their right to rent or work in the UK must undergo robust parliamentary debate.

From 6 April 2022, all migrants in the UK must prove their lawful status to rent or work via a digital system, and will no longer be able to use their biometric residence permit or card. This presents a real risk to those without the internet or digital devices.

The law is set to avoid thorough parliamentary debate, and was laid before parliament in March 2022 via secondary legislation, in the form of a Statutory Instrument (‘SI’): the Immigration (Restrictions on Employment and Residential Accommodation) (Prescribed Requirements and Codes of Practice) and Licensing Act 2003 (Personal and Premises Licences) (Forms), etc., Regulations 2022.

Why is the Statutory Instrument problematic?

The instrument has two concerning aspects:

Policy changes with significant implications for the general public or minority groups must have full parliamentary scrutiny, and we question the democratic legitimacy of an SI which seeks to make a major change to the lives of non-EU migrants in the UK without any debate in parliament.

Flaws in digital system must be ironed out

Evidence already exists that the digital only system – which is already in use as part of the EU Settlement Scheme – creates barriers to justice:

These issues must be addressed before a wider rollout of the system is enacted and the volume of people relying on its functionality increases significantly.

We urge that parliamentarians lay motions seeking to debate the instrument so the full implications of the policy change is discussed in parliament.