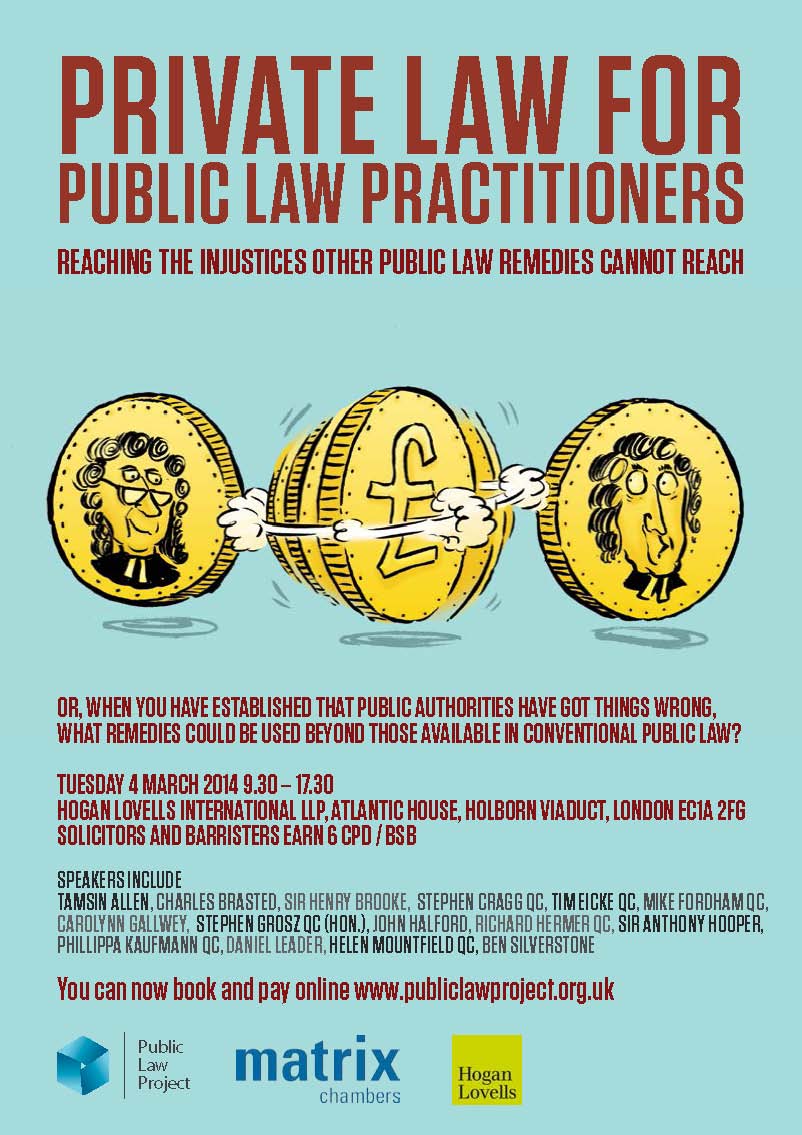 Sir Henry Brooke’s opening address to our Public Law for Private Law Practitioners conference , 4 March 2014. The address looks at how public law has evolved and diversified away from private law in recent decades.

Until July 2011 he sat occasionally as a judge in the Court of Appeal and the Judicial Committee of the Privy Council.  In his retirement he established a busy practice as a mediator , and chaired the Civil Mediation Council for four years.  His work as President of the Slynn Foundation has involved a number of visits to assist the judiciary and justice systems in Eastern Europe and the Arab world.  He also chairs the Board of the Prisoners of Conscience Appeal Fund.  In February 2014 he became an Honorary Fellow of Balliol College , Oxford. 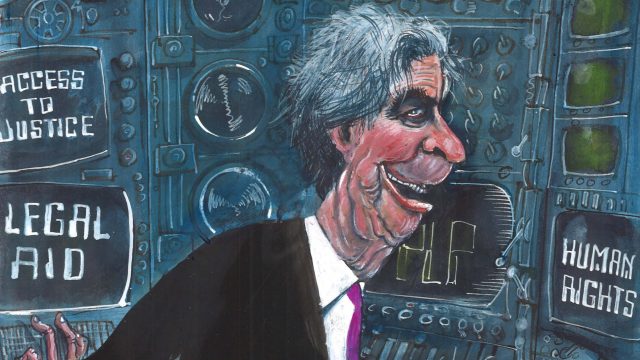