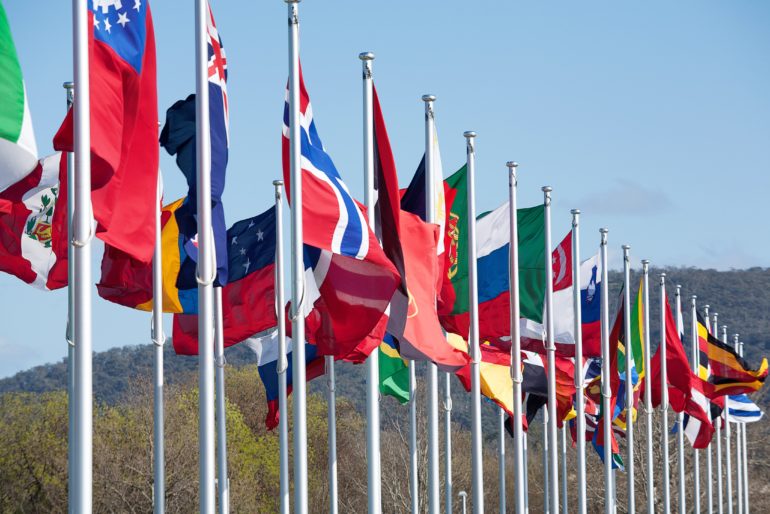 Treaties are an increasingly important part of the UK’s constitutional settlement, not only because of Brexit but because of the growth of the global economy, the impact of global issues such as climate change, and the power of global corporations.

Read Deputy Legal Director Arabella Lang writing in The Constitution Society on the issue of treaty accountability and the role the courts can play.