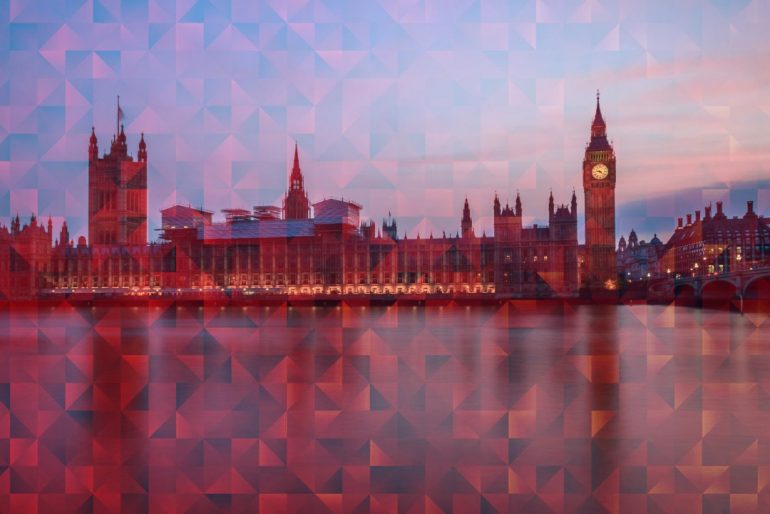 The European Union (Withdrawal Agreement) Bill (WAB) has been ‘paused’ for now. The Bill may nevertheless resume progress through Parliament, possibly at short notice.

The Public Law Project briefing on the Bill has brought to the attention of parliamentarians the unjustifiably broad delegated powers that the Bill will give to ministers.

Such powers are a recurring theme in primary legislation implementing Brexit. The delegated powers in the EU Withdrawal Act 2018 (‘EUWA’) were unprecedented in their breadth. The powers in this Bill appear even broader.

The Bill in its current form gives ministers extensive powers to amend primary and secondary legislation with little Parliamentary oversight. For example, the Bill allows ministers in implementing the Withdrawal Agreement to ‘modify any provision made by or under an enactment’ and this power is constrained only by the word ‘appropriate’. Clause 3 of the Bill inserts a new section 8A into EUWA and gives ministers the power to make any regulations it considers ‘appropriate’ ‘in connection’ with implementing the WAB.

Other areas of concern raised in PLP’s briefing are: