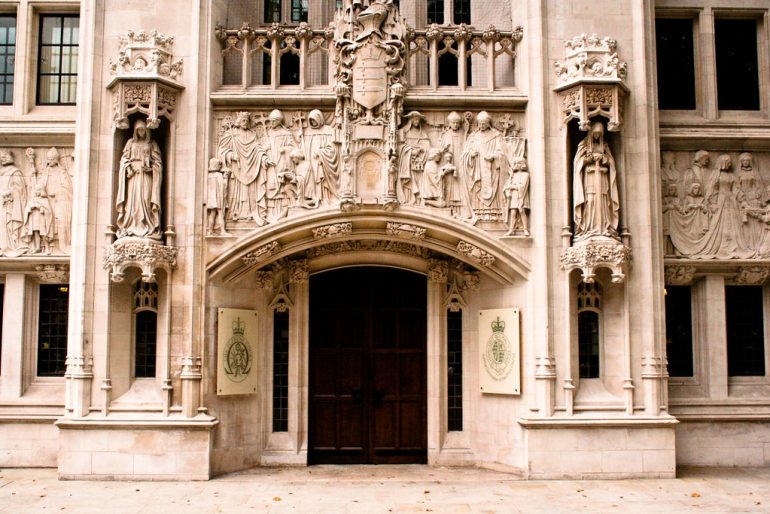 The government has established the Independent Human Rights Act Review (IHRAR) to assess whether the Human Rights Act “is working in practice” and “continues to meet the needs of the society it serves”. A call for evidence has been issued, seeking views on a number of aspects of the HRA. The Government has said it does not intend to amend the substantive rights: the focus of the review is on how the HRA operates to protect and enforce those rights. Public Law Project are hosting a short event, to assist anyone considering responding to IHRAR’s call for evidence. The emphasis of the event will be on understanding the practical implications of changes to the architecture of the HRA being considered by IHRAR.

This event will take place on Monday 15th February from 1pm to 3pm. We are delighted to be joined by a number of academics and practitioners to discuss these issues, and to shed light on how the Act works in practice. We will address each of the two ‘themes’ in the IHRAR’s consultation document, which are as follows:

Theme One: domestic courts and the ECtHR

The first ‘theme’ covers the duty on domestic courts to “take into account” relevant Strasbourg jurisprudence; the ‘margin of appreciation’ permitted to contracting states and the operation of judicial dialogue between UK and Strasbourg.

This second ‘theme’ covers the remedies in the HRA; the so-called “interpretive obligation” under s3 of the Act; the court’s power to issue a “declaration of incompatibility”; the impact of the HRA on subordinate legislation and the extra-territorial application of the Act.

Richard Hermer QC is a leading barrister who has worked on many high-profile cases in public law (and indeed many other areas of law). Significant human rights cases in which he has acted include Smith (challenge to combat immunity); IS (challenge to legal aid exceptional case funding scheme); SHX (on prosecution of asylum applicants) and Van Colle (on obligations owed by police).

Ed Bates is an Associate Professor at the University of Leicester. He is a leading authority on human rights law, especially as it relates to the European Court of Human Rights. His award-winning book, “The Evolution of the European Court of Human Rights”, is now the account of the Strasbourg court’s history, and his co-authored textbook is a leading human rights text law schools across the country.

Lewis Graham is Research Fellow in Constitutional Reform at Public Law Project, and has published on issues such as fair trial rights, extradition law and the jurisprudence of the European Court of Human Rights.

Alison Pickup is a barrister, and PLP’s legal director, overseeing the work of our casework and events teams. Alison is responsible for PLP’s legal strategy and leads our work on benefit sanctions and on upholding the rule of law. As well as advising and representing PLP and its clients, Alison regularly speaks, trains and writes on public law and access to justice. Before joining PLP, Alison was in private practice at Doughty Street Chambers where she had a claimant-focused public law practice with a particular focus on migrants’ rights. Alison was awarded the Outstanding Employed Barrister in an NGO award by the Bar Council in 2020.

Alexandra Sinclair has an LLB(hons) from Victoria University of Wellington, New Zealand and an LL.M from Columbia Law School where she studied as a Fulbright Scholar.  She is dedicated to public interest legal work, she was a member of  Columbia Law School’s Incarceration and the Family Clinic, she has worked as a legal intern at the Knight First Amendment Institute and she spent time as a Columbia Public Interest Fellow at the Center for Court Innovation in Manhattan.   She is particularly interested in the intersection of public law and human rights.

This event is fully booked.