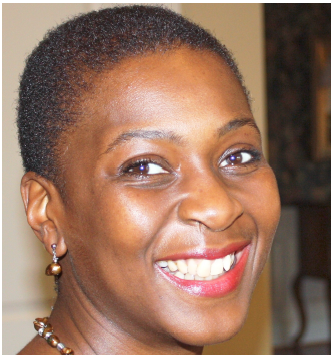 All of us at the Public Law Project are delighted to welcome Professor Iyiola Solanke as our newest patron.

Professor Solanke is a socio-legal scholar, with an expertise in EU and equality law. She is Chair of EU Law and Social Justice in the School of Law at the University of Leeds where she researches and teaches EU law, discrimination law, race and law, and Alternative Dispute Resolution.