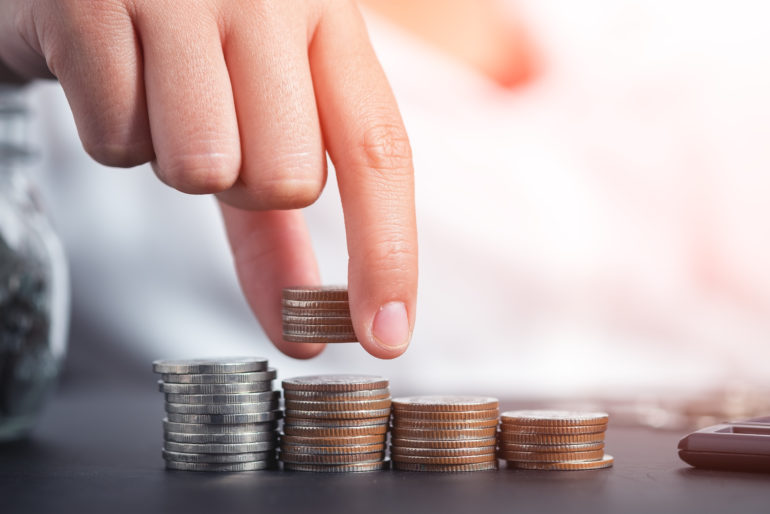 In England and Wales, questions of money and finance have become more important in the discussion around judicial review in recent years. On the claimant side, there are widespread access to justice concerns relating ot the costs of bringing a judicial review. On the government side, there has been a view taken – which has informed various reforms – that judicial review is costly to the general taxpayer, and ought to be controlled. Despite the centrality of this discussion, little systematic research has been undertaken about the financial barriers to accessing judicial review and their effects.

This report provides a high-level overview of the current debate and what evidence is available at present. It examines four key areas, providing a snapshot of each:

Examining each of these areas, we find a densely complex system of rules underscored by a lack of robust evidence to underpin viewpoints. Implicit in almost all views on this subject is that the present arrangements can and do serve as a barrier to accessing judicial review. What is contested is the extent to which present arrangements do in fact serve as a barrier, and the extent to which barriers are justified. While the available evidence suggests concerns relating to access to justice may be well-founded, ther are clear gaps in the evidence base. The absence of systematic evidence, as well as the absence of serious modelling of the impact of alternative mechanisms, means that the debate abour this issues is often polariesed betweeen, what lable, “constituionalist” and manegerialist” perspectives. To move beyond this, we suggest there is clear case for a thorough and even-handed inquiry concerning financial barriers to accessing judicial review. We further suggest specific questions where further data is required. As such, this report is an initial assessment” of the evidence base which PLP is working towards filling key gaps in.