Home | Publications and resources | Guides | An introduction to Judicial Review 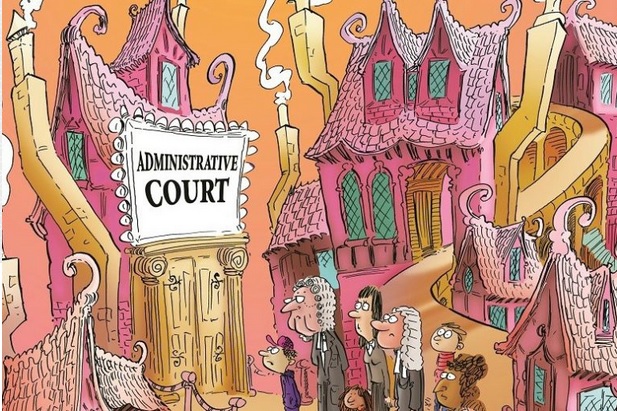 This is an introduction to judicial review.  Where a public body makes a decision, or behaves acts unlawfully, there are a number of ways that those affected can challenge that behaviour or decision.  These include:

Judicial review is a particularly important aspect of the constitutional settlement in the UK.   It is a process, a court case, where a judge or judges decide whether a public body has behaved lawfully.  It offers a route to justice for those adversely affected by public body decision making and it performs an essential tasks in that it allows the courts and judiciary oversight of  government decision making, be that central or local government, or parts of the state that implement government policy, including the NHS or police, as examples.

An introduction to judicial review.