Judicial review is an important means of securing the accountability and transparency of executive action. It allows individuals to challenge public authority decision making and obtain redress when public bodies have acted unlawfully. It has a vital role in our finely balanced constitution , and the Lords vote on 9 December 2014 could determine the future of this role.  PLP supports the amendments to Part 4 of the Criminal Justice and Courts Bill tabled by the Lords , amendments that were rejected by the Government when the Bill returned to the Commons. PLP is opposed to the Government’s amendments in lieu at 107 A-E. 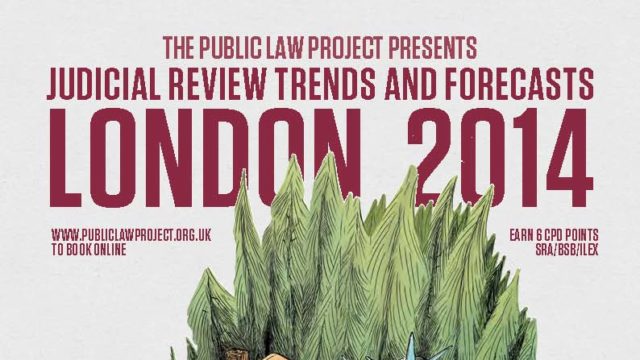