Under the Freedom of Information Act , PLP , acting on behalf of a concerned individual , has obtained information from the Home Office which reveals that a visit by its officials to Eritrea in December 2014 was made in order to discuss reducing Eritrean migration to the UK. At the time , the grant rate for Eritrean asylum claims was over 85%.

The disclosed documents show that following that visit , the Home Office assessed that because of its doubts about the reliability of the statements made by Eritrean government officials , the evidence it had gathered was not enough to lead to a significant reduction in the asylum grant rate. Despite this , in March 2015 it published new guidance on Eritrea , in part based on information it had obtained during the visit.

The March 2015 change in the Home Office policy position on Eritrea led to a reduction in the number of Eritreans it recognised as refugees to 48% by June 2016. In a majority of cases where the Eritreans lodged an appeal , the independent judiciary found the Home Office had made the wrong decision. However , the drop in the initial grant rate between July 2015 and June 2016 has had the effect of excluding many Eritrean unaccompanied children from being admitted to the UK under the ‘Dubs’ amendment policy.

Alison Pickup , PLP’s Legal Director , said: “The fact that the Home Office has excluded many Eritrean children in France from the possibility of being relocated to the UK under the ‘Dubs’ amendment on the basis of a statistic which is a result of its own flawed country guidance is a tragedy.”

You can read more in an article in the Guardian , here : https://www.theguardian.com/uk-news/2017/jan/22/home-office-eritrea-guidance-softened-to-reduce-asylum-seeker-numbers 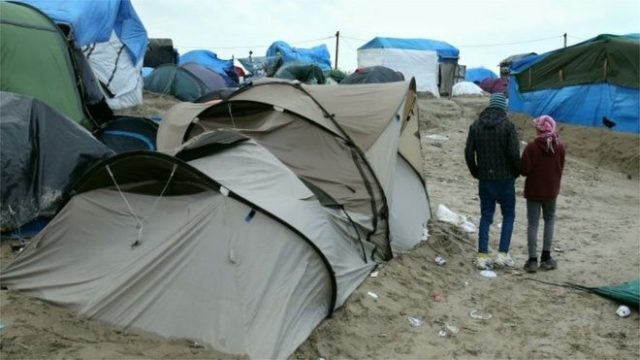 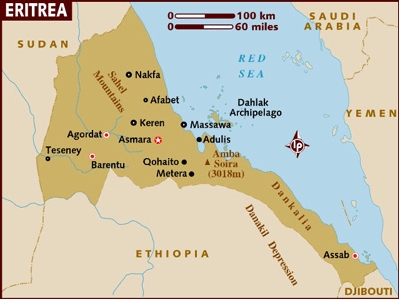