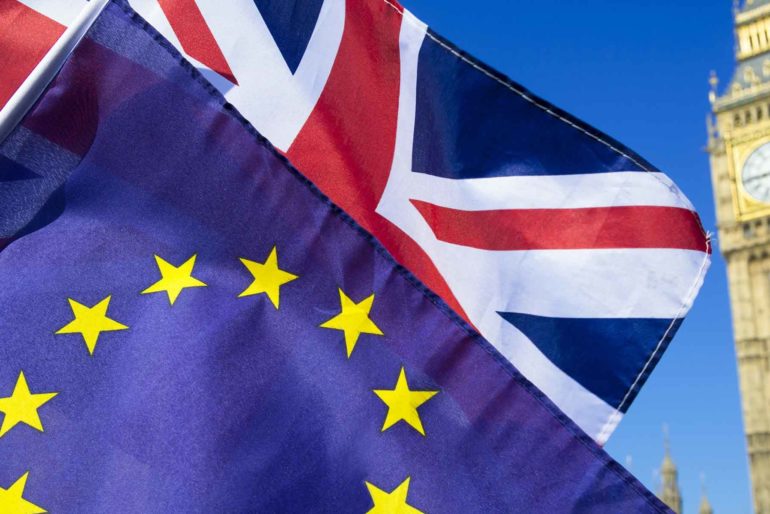 In this briefing we highlight three key areas of concern with the Bill, as they relate to
PLP’s areas of expertise:
(a) The introduction of delegated powers which purport to authorise Ministers
to act in contravention of domestic and international law;
(b) The insufficient Parliamentary scrutiny provided by Clause 56(4); and
(c) The attempt to immunise Ministerial use of delegated powers from legal
challenge.