Home | Publications and resources | Policy briefings and submissions | Nationality and Borders Bill: why Clause 9(5) must go 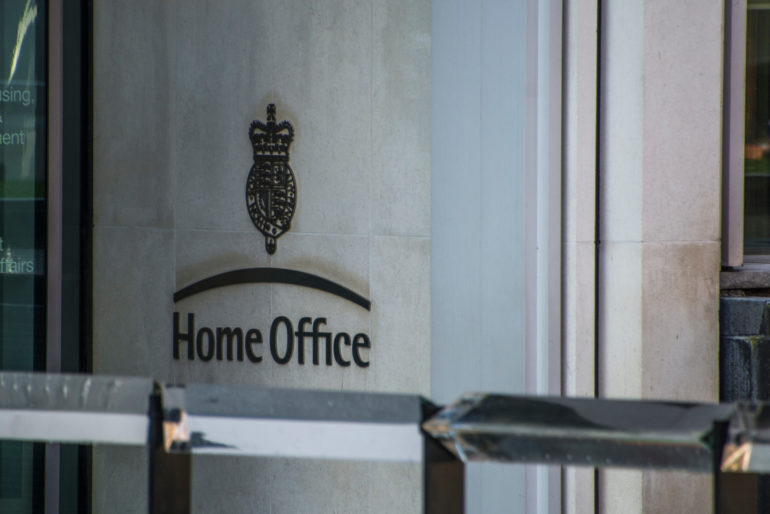 Find out why we are calling for members to protect the rule of law and support the amendment to remove Clauses 9(5) from the Nationality and Borders Bill.

Read the full briefing to Lords

Read the full briefing to MPs

In a joint briefing with human rights organisations JUSTICE, Reprieve, and ILPA, we urge members to remove a power within Clause 9(5) of the Bill which would retrospectively validate prior invalid and unlawful orders of the Home Secretary to deprive people of their citizenship without notice.

Particularly worrying issues around Clause 9(5) include:

If passed, Clause 9 will amend the longstanding position under the British Nationality Act 1981 that the Home Secretary must notify individuals before taking away their citizenship.

Previously, a suite of amendments tabled by Lord Anderson of Ipswich at Report Stage in the House of Lords aimed to add some safeguards to the power to deprive a person of citizenship in secret, and as such improved Clause 9 in certain respects.

However, Clause 9(5)-(7) was untouched, and Motion B1, Amendment 4G, was tabled by Baroness D’Souza to remove these sub-sections. Peers voted to do so by the second-largest majority at Lords Ping Pong, supported by Conservatives and crossbenchers such Baroness Warsi, Lord Macdonald of River Glaven, Lord Butler of Brockwell, and Lord Judge, and the Labour and Liberal Democrat frontbenches.

We urge MPs to agree to this amendment.