Home | Publications and resources | Research | Plus ça change? Brexit and the flaws of the delegated legislation system 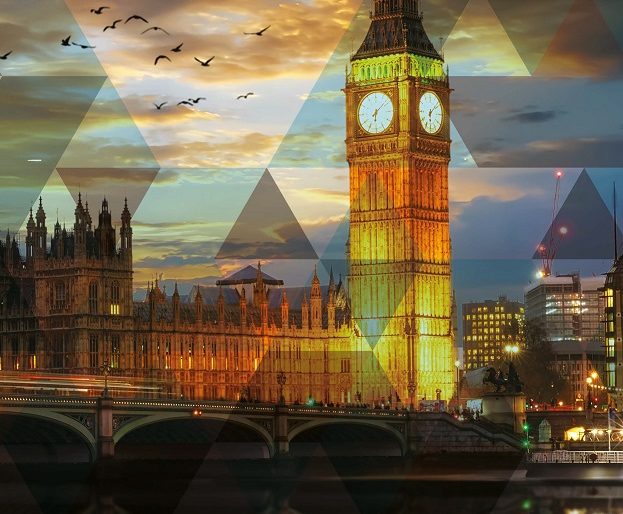 In this report, we provide an account of Brexit delegated
legislation from the 2016 referendum until Exit Day, arguing that,
while the system as a whole has coped surprisingly well during this
time, anxieties about delegated law-making have gained fresh
traction.