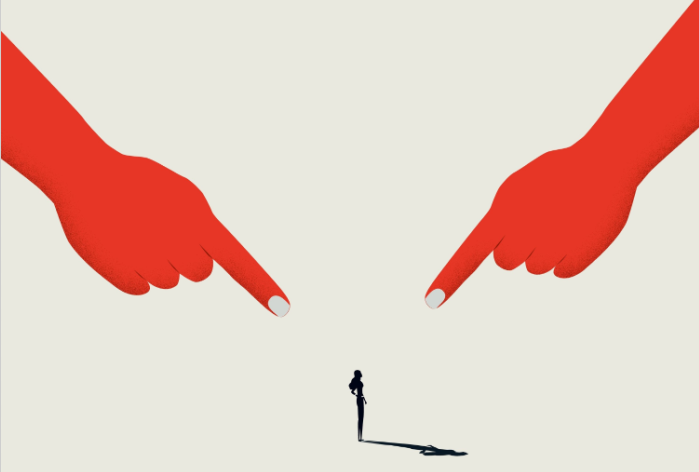 The system for challenging benefit sanctions poses significant harm to the health, finances, and well-being of claimants according to new research by Public Law Project.

As benefit sanctions exceed pre-COVID highs, interviews carried out by PLP with benefit claimants, advisers, and support workers reveal that people who try to question their sanctions face a complex, punitive and unaccountable system in which legitimate challenge feels futile.

First-hand accounts featured in the report add to the growing picture of a system generating fear and anxiety, and fundamentally lacking in trust.

The interviews showed that claimants experienced:

The report recommends that the DWP improves the accessibility of the mandatory reconsideration (MR) process, by:

“The cost-of-living crisis is in full swing and Universal Credit sanctions are at their highest since records began in 2016.

“Sanctions do not work. They leave people with insufficient funds to live on. That can have a direct and detrimental effect on people’s mental and physical health. Very often, they are applied unlawfully.

“Given the harm they cause, the DWP should urgently review their use.  However, in the meantime, people need access to quick, effective and meaningful remedies when sanctions are imposed incorrectly. Yet, as our research shows, the system for challenging benefit sanctions does not work. At the heart of the system is a presumption of guilt.

“Barriers to the mandatory reconsideration process for benefit sanctions include its complexity, lack of awareness of the system or how to navigate it, and a lack of trust that the process will be fair.

“Those who do access the mandatory reconsideration process experience a system with ‘hidden language’ and no set end date which leaves people in limbo and unclear about what is happening.

“The DWP should be preventing sanctions altogether, but sanctions cannot ever be fair or lawful if there is no adequate system of redress.

“Under its recent Way to Work campaign, the Government highlighted the role of sanctions and expanded the scope of sanction-backed measures in a way that avoided proper scrutiny.

“Given the extensive evidence of the harm sanctions can cause, we are very concerned that the DWP is continuing to expand their use.

“While the DWP continues to apply this regime, individuals affected should have access to meaningful justice when sanctions are imposed incorrectly. Properly addressing the barriers of trust and perception requires a fundamental culture change. Until that is addressed, there are practical actions the DWP can and must take.” 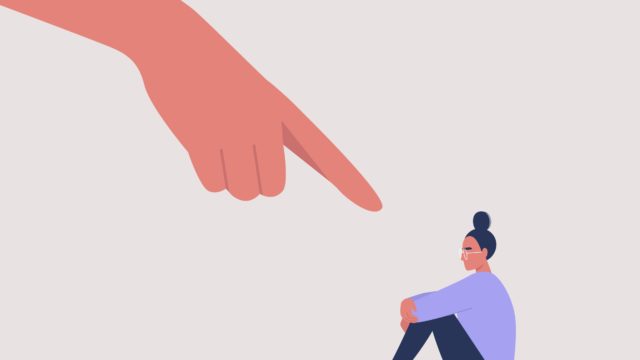 Benefit sanctions: how to repair the system