This briefing is concerned with the proposed changes to judicial review in Part 4 of the Criminal Justice & Courts Bill. PLP has released a shortened version of the briefing , the full briefing and a pdf of PLP’s proposed amendments to the bill. 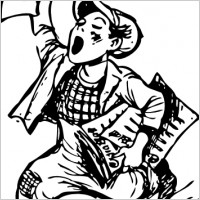 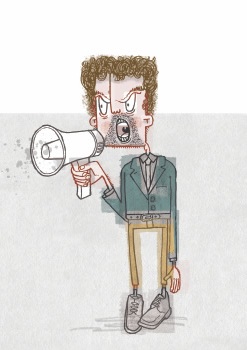