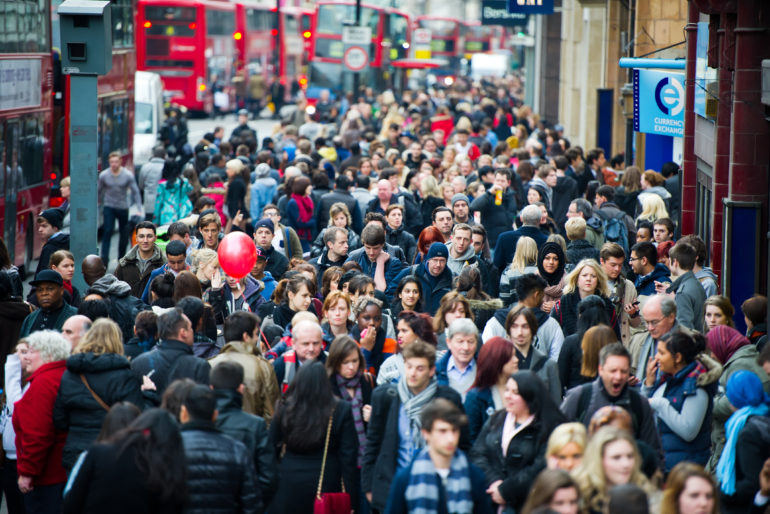 In a detailed response to the government’s Human Rights Act consultation, PLP sets out how the proposed reforms will undermine the remedies for enforcing individual rights and limit government accountability.

Alongside analysis of specific proposals, as set out in the response, our chief concerns with the overall nature of the consultation include:

We urge the government to reconsider the consultation to ensure individual rights are protected and that the remedies which enforce those rights are accessible to all.

Read more about our 10 core concerns